A lua-nginx Client for Pub/Sub 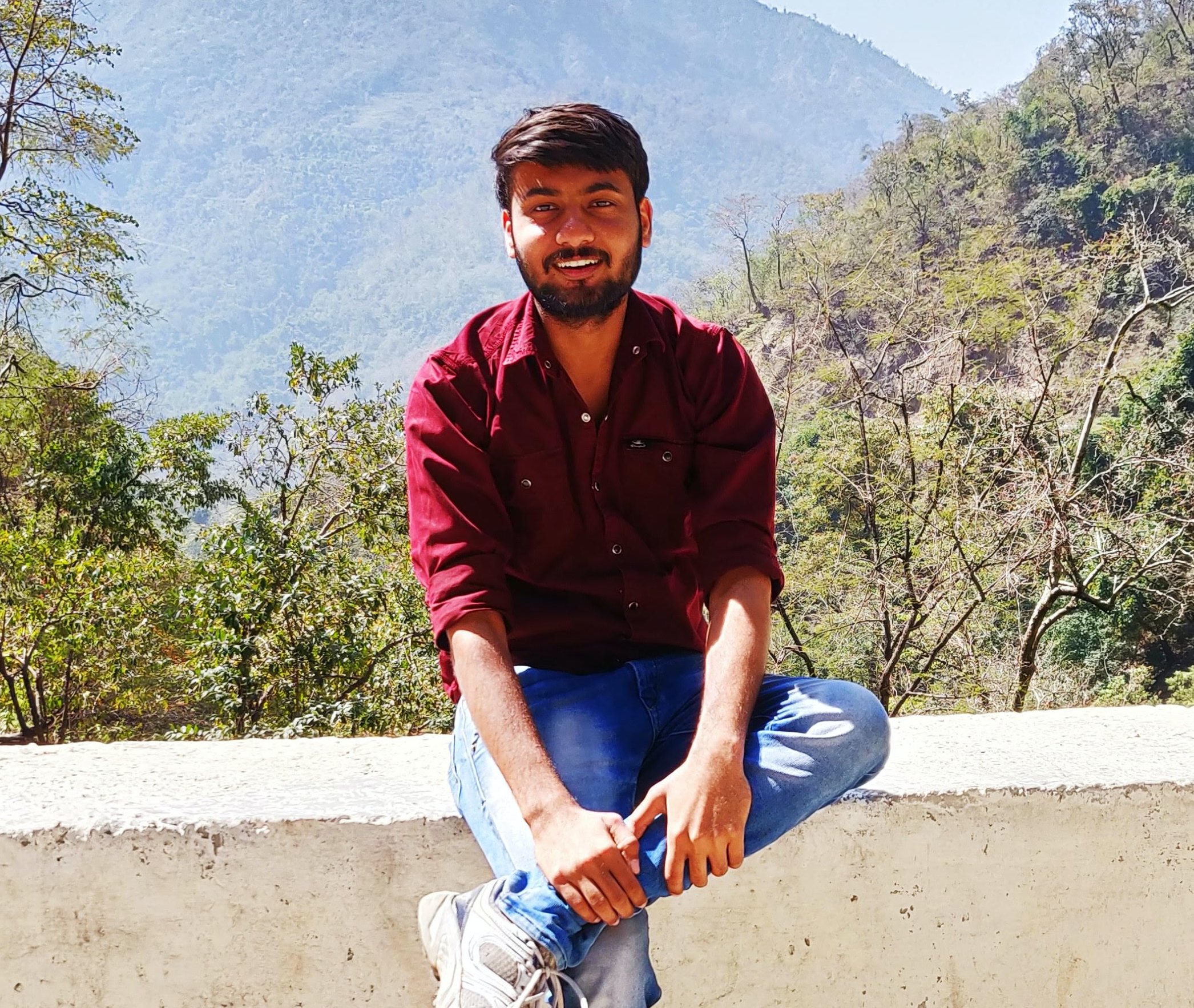 Lua as a part of the OpenResty package, is extensively used in our in-house Dynamic CDN (DACDN) module. CDN generally is used for quick content delivery but our in-house CDN works both as content delivery as well as a data acquisition service for gathering copious amounts of data of our client's visitors. Since the collection of data at a high throughput requires a sophisticated queue mechanism, therefore, one of the core parts of our DACDN is to publish packets to Google Cloud Pub/Sub.

Pub/Sub lets any number of publishers publish data, ideally to a topic, which could be subscribed to by any number of subscribers. This messaging queue was an ideal choice for us since it can accept publish throughput up to 200 MB/s and subscriber throughput up to 400 MB/s. It can retain unacknowledged data for 7 days, can provide reliability through application-level acknowledgments, and is based on “at-least-once” delivery semantics. Pub/Sub also comes with an ability to store attributes which is for storing metadata of a payload in a key-value format. Some other perks we enjoyed with Pub/Sub are:

The challenge arises when the lua-nginx module by default does not provide a way to push messages to Pub/Sub. Google Pub/Sub provides support for executing HTTPS requests for publishing messages. Still, Lua out of the box does not provide an interface for making external HTTP requests. So, there is a well-maintained library called lua-resty-http which helps us for doing the same. Using this library still doesn’t fix our problems completely. We need to come up with a solution that can handle a throughput of 30k requests/sec while maintaining non-blocking behavior. For handling such high throughput we can’t just pick one packet and execute a new HTTP request for the same, this would be highly unoptimized which would result in an increase in response time. Hence, we need to design a solution that could meet our requirements.

The first thing we did was to test the optimized solution with Cloud Pub/Sub to see if it could handle the anticipated load. The primary purpose was to compare how our optimized approach performs against a simple initial brute-force approach. Our hope from this solution was that the system would be able to handle this traffic from the producer for a long time, without degrading the service.

With our new client in place, we were ready to start pushing some serious load to Pub/Sub. We used JMeter scripts with Taurus as a Load Testing tool to send mock traffic through our DACDN to Pub/Sub. Following machine configs were used while the load test was carried out:

Note: All these configurations were kept identical before running load tests on two solutions.

Here are the screenshots for Performance Testing Report and Stackdriver monitoring charts for the same load throughput but one without optimization and another with one.

So what was the difference?

Solution as a Library

We definitely wanted other lua-nginx developers to benefit from this solution and thus we have open-sourced this approach as a library on GitHub. You can get the library from here with detailed documentation for helping you out while incorporating this library in your system. If you feel that you can contribute to this library in any way then you are most welcome as an Open-source Contributor.

Core Modules of the library

Using a combination of Pub/Sub Rest API and Nginx Timers for batching, there are some obvious pros to it: