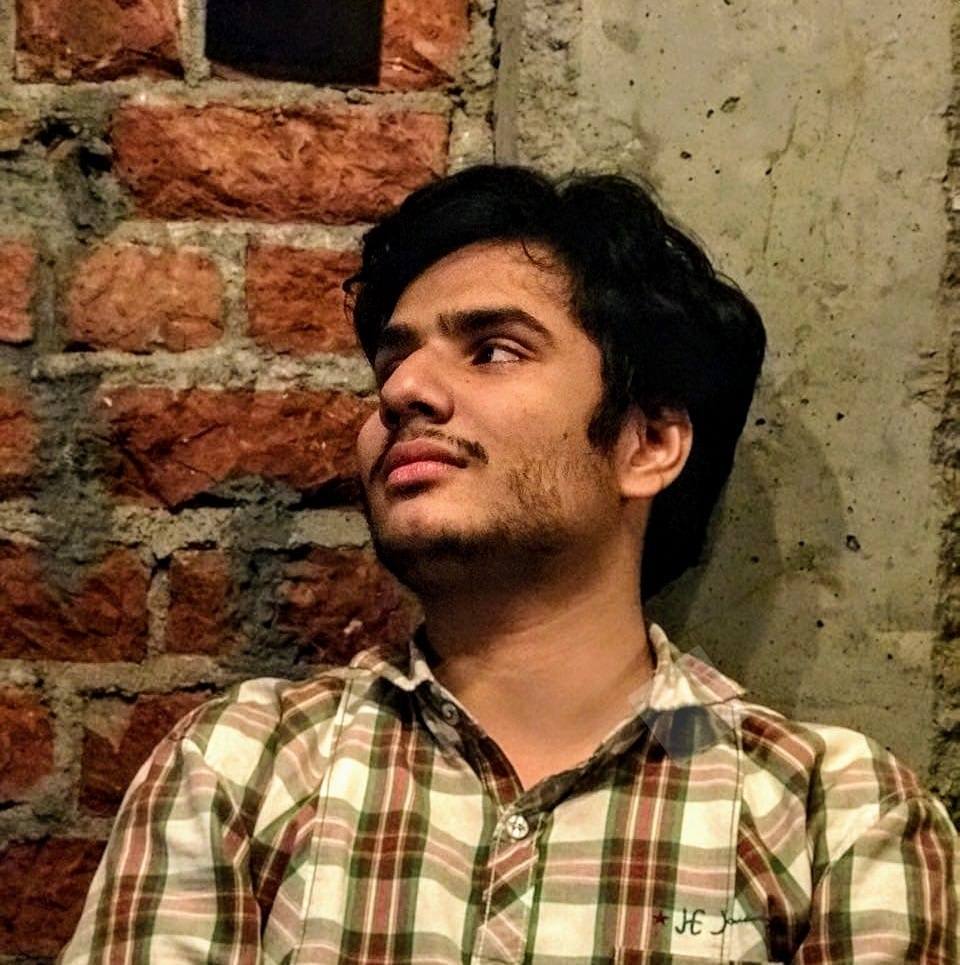 At Wingify, we have used Kafka across teams and projects, solving a vast array of use cases. So, when we had to implement the VWO Session Recordings feature for the new Data platform, Kafka was a logical choice, with Kafka Streams framework doing all the heavy lifting involved with using Kafka Consumer API, allowing us to focus on the data processing part. This blog post is an account of the issues we faced while working on the Kafka Streams based solution and how we were able found a way around them.

Batching write operations to a database can significantly increase the write throughput. It can also become a necessity in situations when you have to adhere to quotas and limits. In one of our earlier blog posts, we discussed how the windowing and aggregation features of Kafka Streams allowed us to aggregate events in a time interval and reduce update operations on a database. What we wanted to do for the recordings feature was quite similar. The way we wanted to batch updates to an external sink for a particular customer's data was to fire an update if either :

The batching strategy we wanted to implement was similar to functionality frameworks like Apache Beam provide through the concept of windows and triggers. Kafka Streams provides the functionality of time-based windows but lacks the concept of triggers. Nevertheless, with an application having nearly the same architecture in production working well, we began working on a solution.

VisitorAggregated Java class is used to batch the updates and has the JSON representation :

The snippet below describes the code for the approach

A brief overview of the above code snippet:

In theory, all looked good, and an existing Kafka Streams application having nearly the same logic working well in production increased our confidence in this solution. However, a significant deviation with the Session Recordings feature was the size of the payload and latency requirements. VWO Session Recordings capture all visitor interaction with a website, and the payload size of the Kafka messages is significantly higher than our other applications that use Kafka. Also, we expect the updates to be in near real-time.

The challenges we faced with a time-based windowing and groupByKey() + reduce() approach indicated that it was not the most ideal approach for our use case. We needed something above what the Kafka Streams DSL operators offered. After some research, we came across the Processor API.

Processor API is a low-level KafkaStreams construct which allows for:

Using the Processor API requires manually creating the streams Topology, a process that is abstracted away from the users when using standard DSL operators like map(), filter(), reduce(), etc. The Transformer interface strikes a nice balance between the ease of using Kafka Streams DSL operators and the capabilities of low-level Processor API.

The Transformer interface is for stateful mapping of an input record to zero, one, or multiple new output records (both key and value type can be altered arbitrarily). This is a stateful record-by-record operation, i.e, transform(Object, Object) is invoked individually for each record of a stream and can access and modify a state that is available beyond a single call of transform(Object, Object). Additionally, this Transformer can schedule a method to be called periodically with the provided context.

The Transformer interface having access to a key-value store and being able to schedule tasks at fixed intervals meant we could implement our desired batching strategy. Below is the code snippet using the transform() operator. 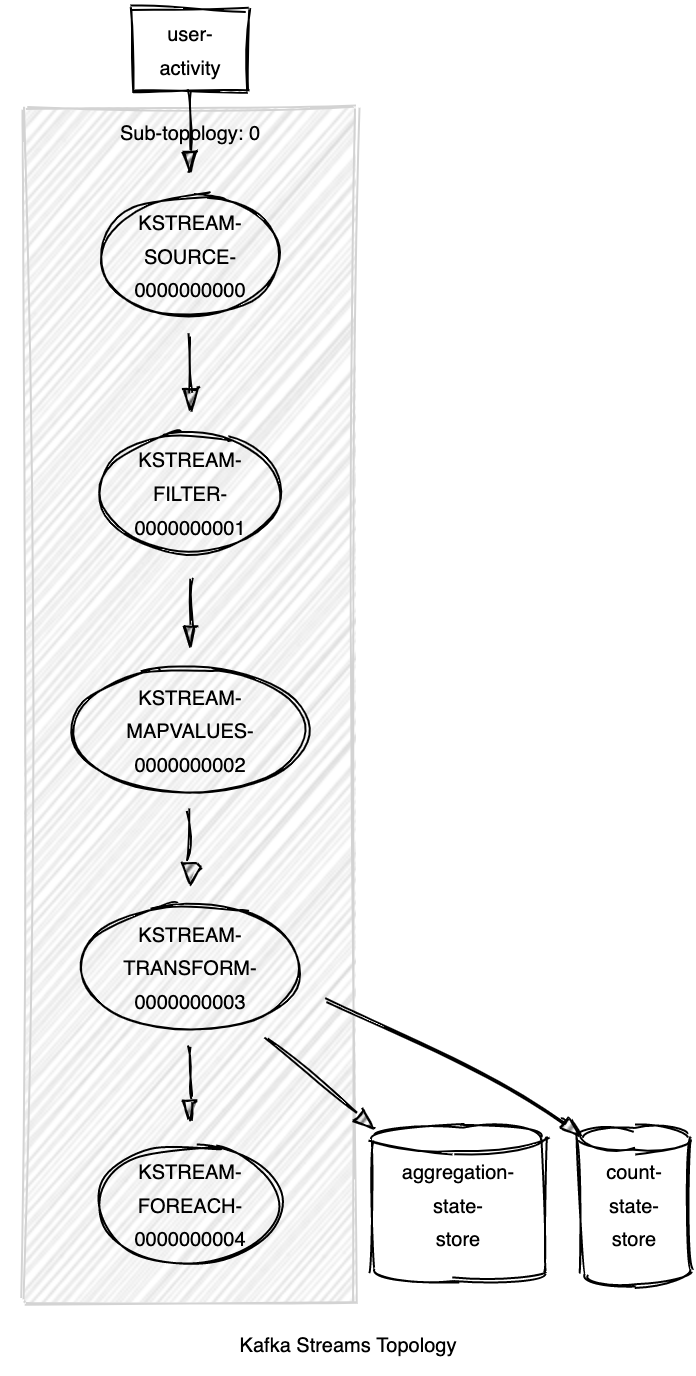 VisitorProcessor implements the init(), transform() and punctuate() methods of the Transformer and Punctuator interface.

Using state stores and Processor API, we were able to batch updates in a predictable and time-bound manner without the overhead of a repartition. Also, using in-memory key-value stores meant that the Kafka Streams application left a minimal footprint on the Kafka cluster. You can find the complete working code here. Should you have any feedback or doubts regarding this article you can share them via comments.