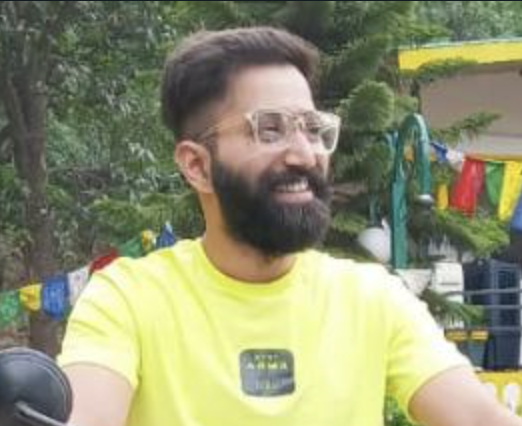 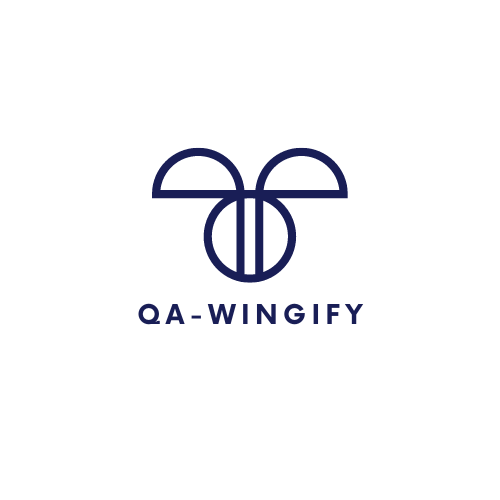 The hunt has ended. Protractor's successor has finally been found!

Introducing Playwright, the new star of test automation:-). An end-to-end web browsers automation tool (since 2020), open-source and managed by Microsoft, by the Puppeteer team, that supports all current browsers including Google Chrome and Microsoft Edge via Chromium, Apple Safari via WebKit, and Mozilla Firefox. The article will discuss the reasons why we chose the Playwright, what we liked, and some limitations.

Playwright has all the capabilities of a competent test automation tool, such as Cypress and Puppeteer, but none of the flakiness that comes with Selenium. It is compatible with major CI/CD servers. It supports a variety of programming languages, including TypeScript, JavaScript, Python,.NET, and Java, offering QAs more possibilities for writing test scripts. Additionally, it supports mobile emulation of both Google Chrome for Android and Mobile Safari

It offers a long list of features, but I would like to mention my personal favourite – Auto-wait. Playwright waits for elements to be actionable prior to performing actions. It also includes a variety of events. The combination of the two removes the need for artificial timeouts, which are the root cause of flaky tests. When a Playwright test script is executed by a tester, the UI is prepared in the backend before the test interacts with web resources. Furthermore, if you're working on an Angular app like us, you may need to polyfill protractor's waitForAngular in some circumstances. We'd also need to add waits for the new window/pop-ups to load, as mentioned in the code below.

Additionally, below are some factors that helped us shortlist Playwright for our AUT at Wingify -

Other things we liked

In Puppeteer and Protractor (WebDriverJS wrapper) you have Browsers and Pages. Each Page in a Browser has a common state across Browsers. So creating separate tests with one Browser (to avoid the inefficiency of creating one Browser for each test) requires special code to delete all cookies and local storage between tests. Playwright solves this problem with the BrowserContext object, a new incognito window where its pages are created: each test can use the same browser but a different BrowserContext.

Another feature I like about Playwright Test is the ability to retry with video option.
You specify the following in your playwright.config.js file:

When the video option is paired with the retry option, Playwright will re-run the test while shooting a video of the re-run. If the test fails on the second attempt, the video will be saved in the test results (alongside the screenshot if you config it to capture screenshots also). It's a lightweight webm video that's easy to capture during CI and share.

Next, let me demo the Inspector tool by running the test using the following command. 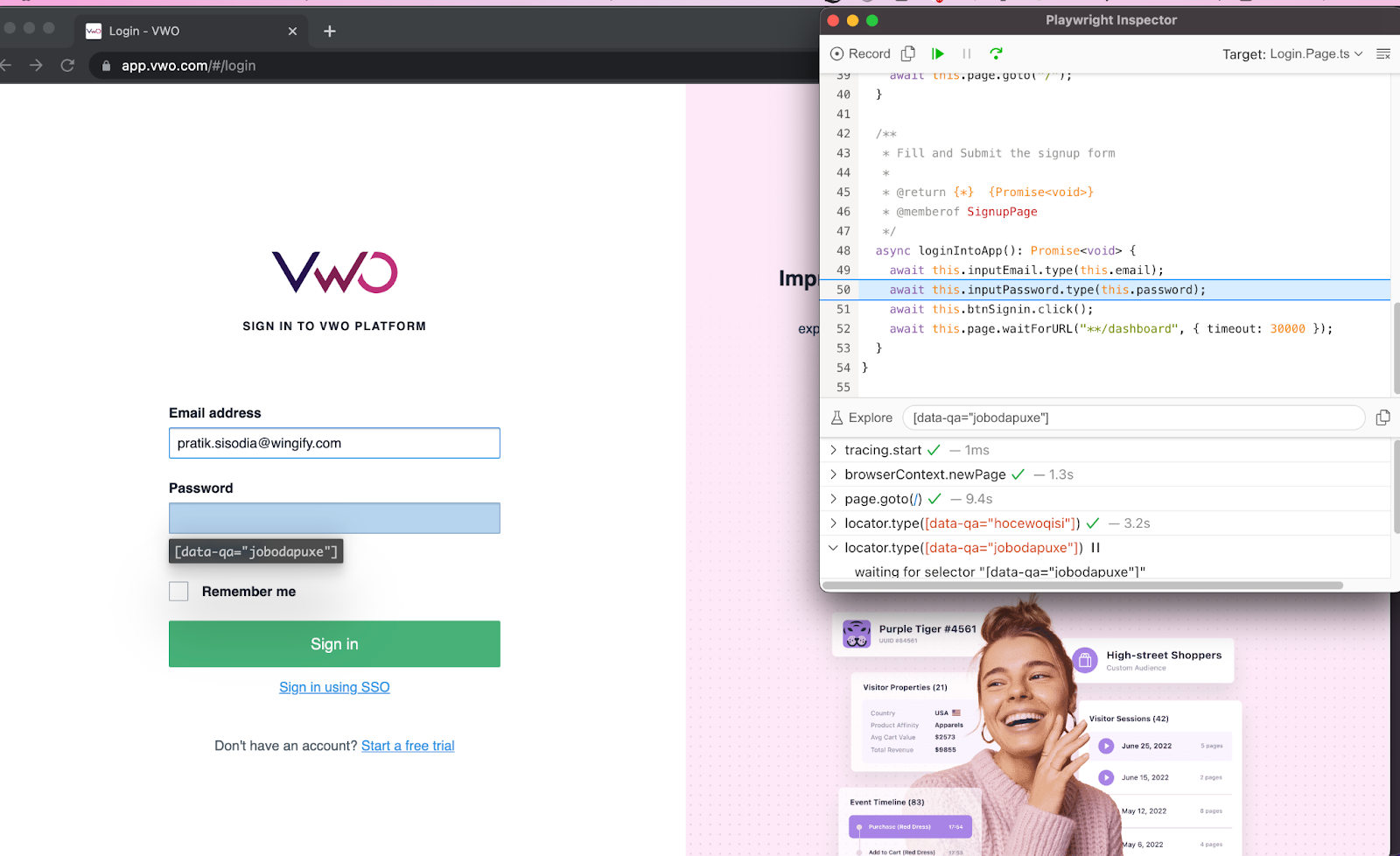 This launches the inspector tool beside the browser window and awaits my click on the Resume button to proceed to the next phase. We may use the Inspector tool to debug each line of code and check how it works in real-time on the browser.

The 'Explore' button allows us to hover over any web element on the web page, and clicking on any element on the page displays the element locator, making it easy to locate element pathways. The location for the highlighted element is shown underneath it.

Playwright Trace Viewer is a GUI tool that allows us to view recorded Playwright traces after the script ran.
In the test configuration file, set the trace:'retain-on-failure'  option. This will generate a trace.zip file for each test, but it will be removed from successful test runs.

You can open the saved trace using :

Parallel Testing in the same file

Parallel testing is another useful aspect of Playwright. Unlike other tools, it allows you to simultaneously test multiple tests within a single file.

Playwright provides the ability to take snapshots during the test. It is even possible to compare your screenshots against pre-recorded ones.:

The maxDiffPixelRatio is required. Because modern browsers take shortcuts when rendering, the outcome is not completely replicable. Subpixel differences are common – something you don't notice, but it helps the browser to render faster. As a result, allowing for a limited number of distinct pixels makes sense. In any case, anti-aliased pixels are ignored by default. Playwright makes use of the pixelmatch library. That is the node.js equivalent of jLineUp, but it is much smaller and a better fit in a node.js context.

Locators are the central piece of Playwright’s auto-waiting and retry-ability. In a nutshell, locators represent a way to find element(s) on the page at any moment.

In this snippet, we captured the elements for VWO login screen.

Notice that we are using ‘locator’ instead of the conventional element handle ($) to find web elements. The difference between the Locator and ElementHandle is that the latter points to a particular element, while the Locator captures the logic of how to retrieve that element.

Playwright is a great framework to explore, and it's just getting better as new capabilities are added in regular updates. It has evolved significantly since its inception and has a rising user base. I should clarify that this post merely scratched the surface of the Playwright iceberg. There are many more great aspects of Playwright that you should investigate, and I hope this post encourages you to do so.

According to the Playwright POC we did, it appears to be a suitable fit for our cases. Everything works well with Chrome. From Playwright's end, there were some challenges with our application's login screen. After submitting the form, it became stuck in the loading phase. A similar problem was already reported to the playwright team, and it was resolved within a short period of time. When writing end-to-end tests, one may face several difficulties. However, if you encounter problems, you may file a bug/feature request in Git to get them addressed.