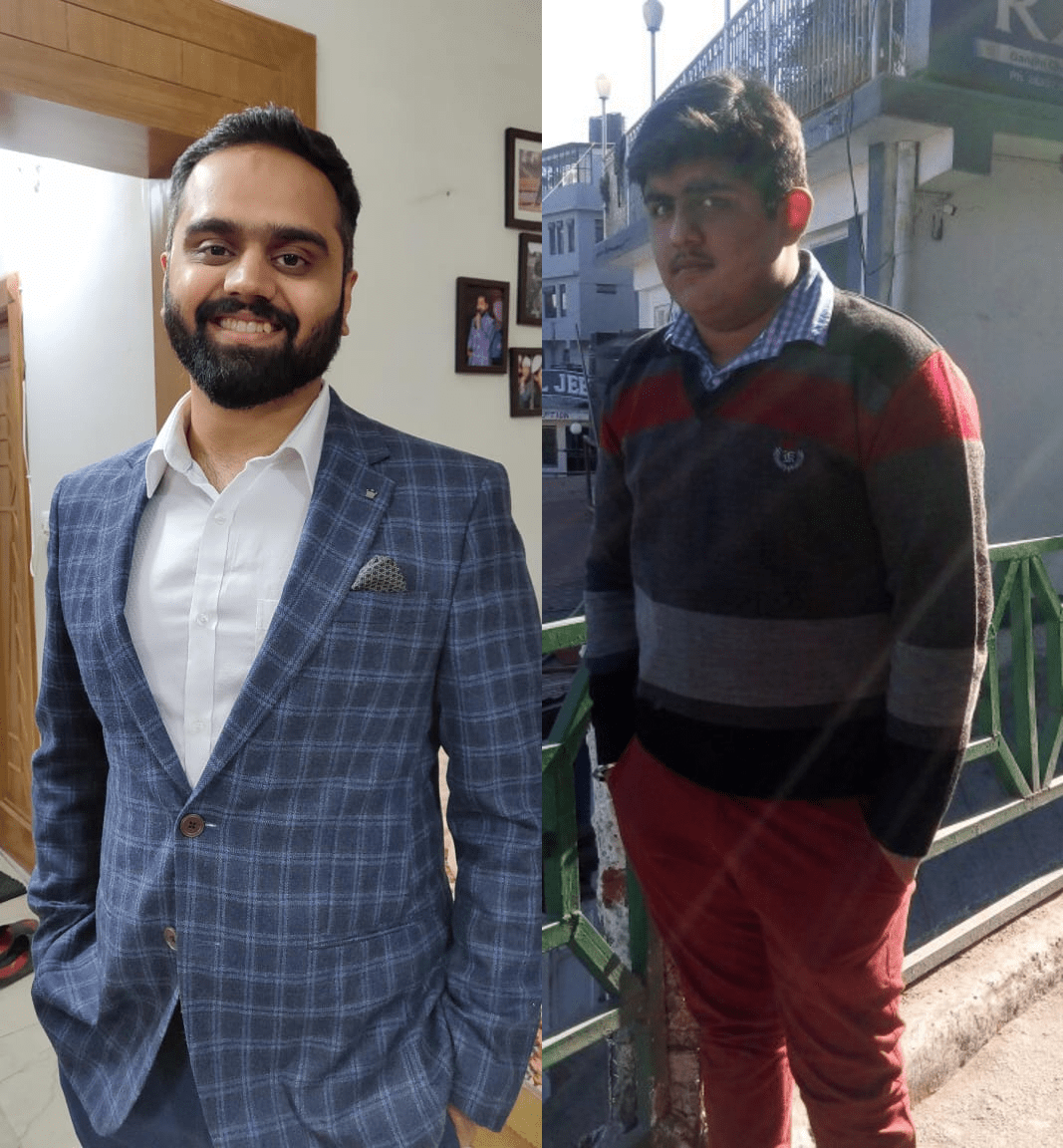 VWO puts a lot of focus on ensuring websites remain performant enough while using VWO. We have been increasing the efforts in this area and due to this, we are able to bring two very big optimizations which would directly reduce the impact on the performance of the websites.

VWO primarily used to be an A/B testing tool (now a complete Experience Optimization Platform) wherein customers can apply changes to their websites using VWO’s editor without having to make changes in their website code. To achieve this we required a DOM manipulation and traversal library which was well supported on all the browsers and jQuery was the best choice back then.

It has served us well over the years but we could not update jQuery and were stuck with its version 1.4.2 because of a feature we provide to our customers wherein they can use any API of jQuery(exposed by VWO as vwo_$). It allowed customers not to include jQuery twice on the page if the customer’s website was already using it. It was the right choice back then as jQuery was very popular and almost every website had it. But as people started using various methods of jQuery, there was a risk in upgrading jQuery version because we can’t be sure what methods are being used by customers and what changes in those methods’ APIs had been done in newer versions of jQuery.

So, the solution was to create our own alternative of jQuery which would meet the following requirements.

Steps we took to migrate to “no jQuery”

Below are the performance stats for a static and local website (we chose this to eliminate network fluctuations) using the two different versions of our library. All the stats are median of five performance audits we did.

Brotli Compression for all Static Files

Brotli is a compression technique introduced by google. It is a lossless compression algorithm that compresses data by using the combination of the LZ77 algorithm, Huffman coding, and 2nd order context modelling. It is similar in speed to deflate but offers denser compression.

It is well supported by all popular browsers. It is reported to have gains up to 25% over gzip compression. This info was enough to get us focussed on implementing Brotli on our CDN. Fewer bytes transferred over the network not only leads to a decrease in the page load time but also decreases the cost of serving the file.

We found that compressing resources on the fly won’t lead to performance optimization in a straightforward manner as compression time which is on the higher side for brotli as compared to gzip might impact response time. See https://blogs.dropbox.com/tech/2017/04/deploying-brotli-for-static-content/ for more details. So we avoided that in the first implementation. Also, as Brotli is meant to compress text files and shouldn’t be used for binary files, we skipped images from brotli compression.

Brotli Compression was something that would be enabled for all of our customers at once(Per account strategy wasn’t possible as the static requests don’t contain VWO Account Id) and we had to be extra sure that in no circumstance our customers’ data is impacted. So, carefully followed the following steps:

How did we make sure that there were no issues with the release?

To ensure that there were no issues with the new version of the VWO library we wrote Request Response based automation test cases for our CDN in addition to the existing e2e test cases. We created a list of all possible static files that are served by our CDN by scanning all our libraries built code through automation. We combined it with all the possible versions of our libraries and it created a list of all possible endpoints (including some non-existent endpoints as some files are not servable in certain versions) that we have.

It verified the following things for all those endpoints:-

We didn’t make the changes live in one go on all our CDN nodes. We started with a node with the least amount of traffic with careful monitoring. We monitored the logs for a day and then proceeded to make it live on the other servers as well.

The importance of Vary Header

To make sure that any HTTP Cache does not cache a specific compressed file and serve it for all UserAgents regardless of the decompression support at that UserAgent, we are using the vary header with Accept-Encoding to make sure the right file is served to the User-Agent. You can read more about it at https://www.fastly.com/blog/best-practices-using-vary-header

Currently this library is available for new customers only. But we are planning to deploy this library for all of our existing customers. It would require to figure out if they are using any jQuery method directly or not. Also, we would be experimenting with brotli compression on the fly for our non-static files.

This is not the end of our performance improvement journey. Stay tuned !